Music has been an integral part of Rhonda Herrington’s life for as long as she can remember. Her mother was Wardrobe Mistress for the Houston Grand Opera and Rhonda was her shadow in the many activities of the opera company. She grew up in the midst of operatic productions (and performers), both in the concert halls and in her home. Rhonda recalls that she “babysat” for the children of world renown coloratura soprano, Beverly Sills.

It seemed quite natural for her to pursue a related career, and she completed her degree from Sam Houston State University with a degree in Music, with an emphasis in Voice. She later took advanced work to receive her Master of Education degree.

Soon after moving to Palestine, she built and operated Royal Oaks Private School, at the time the first top-of-the-line daycare facility in our area. She set the bar for all future pre-school units. She was selected by the Palestine School District, to direct and organize–basically from scratch–as principal, a newly formed Palestine campus, Washington Early Childhood Center, for Pre-K and Head Start children, which also includes a daycare for the children of teacher-parents within the Palestine School district.

And she can sing! Her undergraduate degree is in music, and her great passion for music permeates all of her activities. Some fifteen years ago, she organized the Anderson County Community Choir and Orchestra. She has been its driving force since then, serving as its musical and choir director as well as the conductor of the Christmas Concerts, annually presented with such great joy and enthusiasm to Christmas- and music-lovers alike. 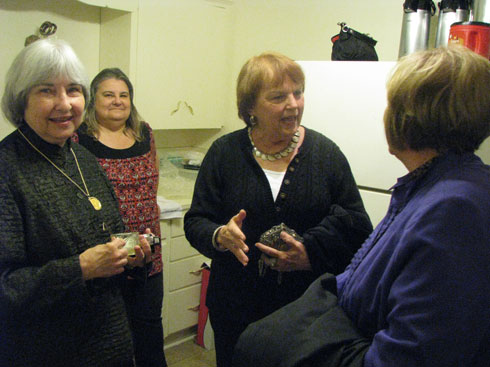 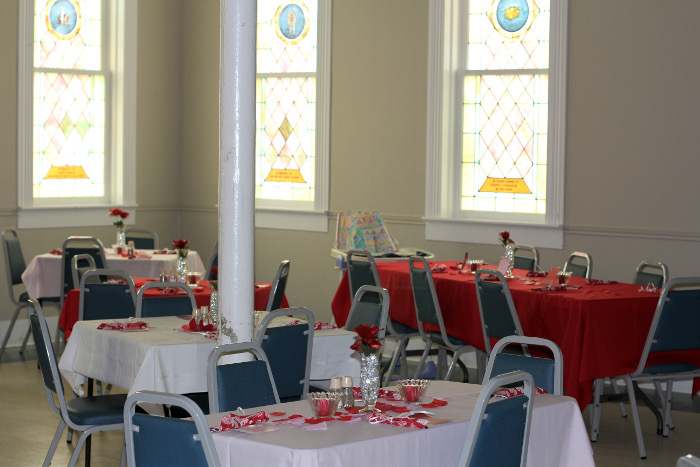 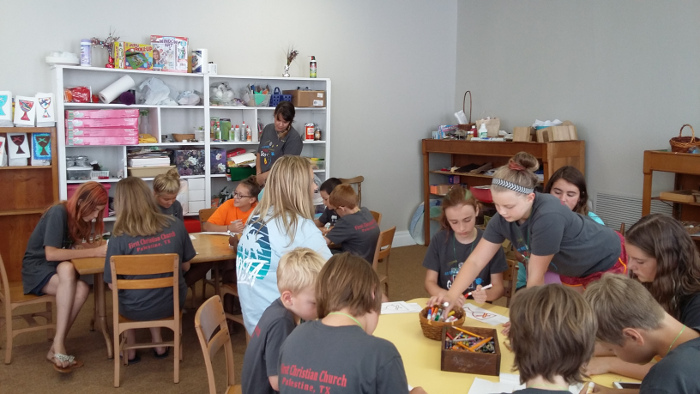 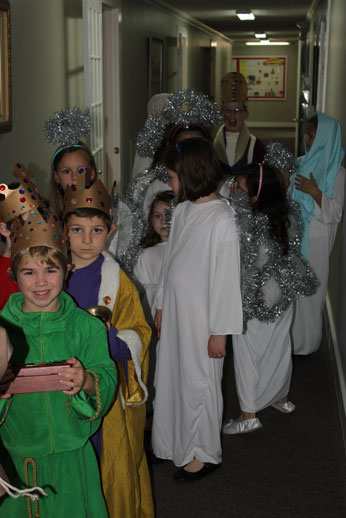 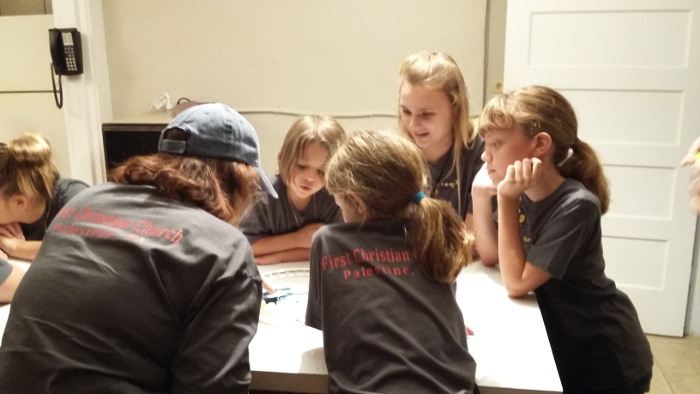 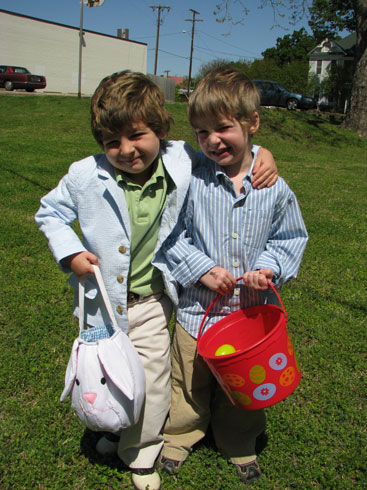 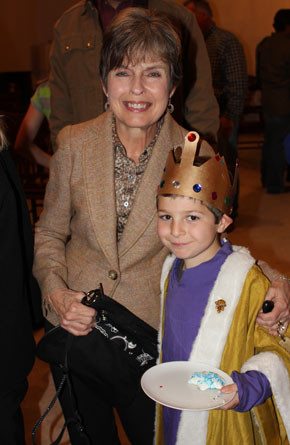 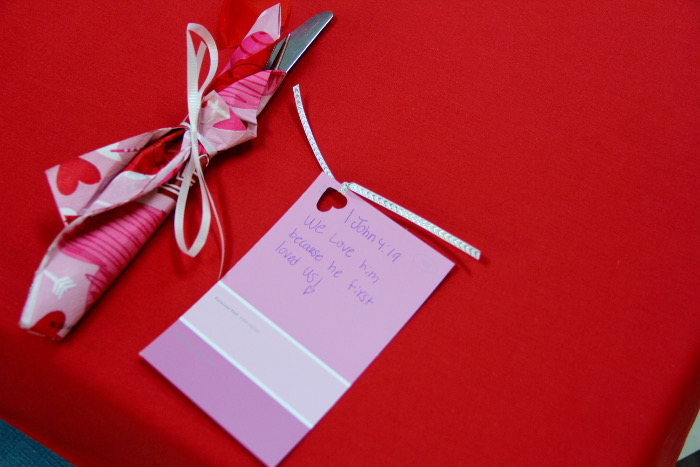 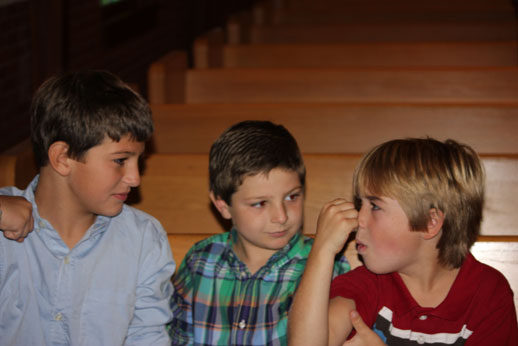 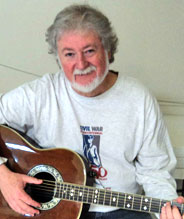 Attending worship service on Sunday morning gets my week started out great and with a purpose. I take great joy in service to the members of my church being a deacon. It is an honor to partake of the Lord's Supper.The format of the worship service is similar to the way it was when I was a boy growing up in this church. My parents were faithful members here and I can touch their memories each Sunday. Sometime certain hymns bring back wonderful memories of my parents, Red & Jeane Williams. I also enjoy and take comfort from fellowship with my church family and friends. We are so fortunate to have Rev. Jordan Byrd. He brings insight and clarity to the scriptures in a unique way. I always gain knowledge from his messages and also practicable ways to apply God's Word into everyday life experiences.